Despite living in Makkah for 52 years he married a woman,who was a wealthy 40-year-old widow, named Khadija (R.A.) at the age of 25.

When he was 40, he began to receive revelations by the Angel Jibreal. Some of his peers respected his words and became his followers.

Many others, including tribal leaders,eventually were rude to his clan, Muhammad and his followers were harassed, and tortured.

Hi, my name is Ibrahim.  I am an early teenager working on a website on the Prophet Muhammed. There is still lots of improvements that can be done to this website but I am trying to make it as easy and as nice as it can possibly be. This website was originally created on January… 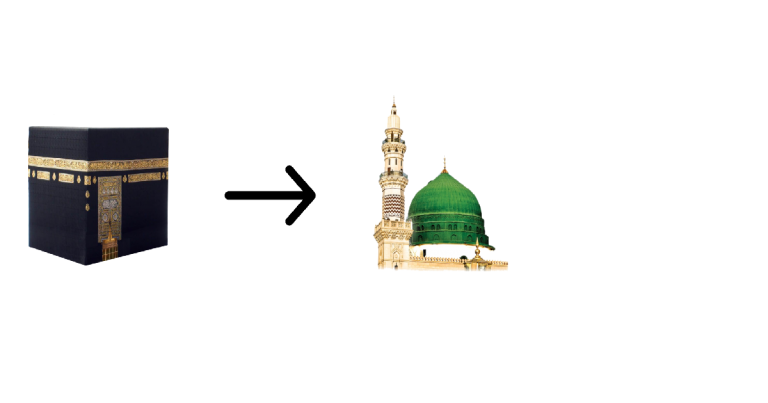 The Hijrah is the migration or journey of Muhammad (S.A.W.)  and his followers from Makkah to Madinah (also known as Yathrib) in the year 622, after being warned of a plot to assassinate him. Muhammad (S.A.W.) secretly left his home in Mecca to migrate to Madinah, 320 km (200 miles) north of Mecca, along with his companion Abu Bakr (R.A.) 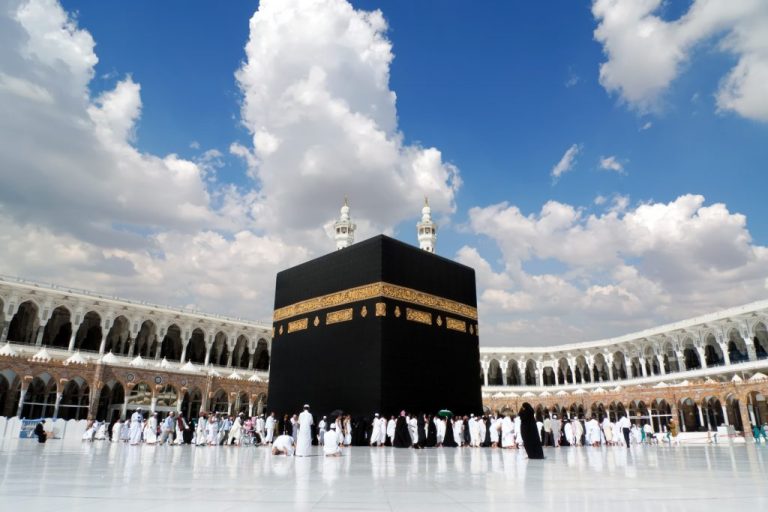 One of the struggles that I myself think Prophet Muhammad had faced was the revelation when Angel Jibriel came down to tell him to ‘read’. He meant this to read Surah Alaq (Surah 96). At first Prophet Muhammad was terrified because he did not know how to read or write in his whole life however… 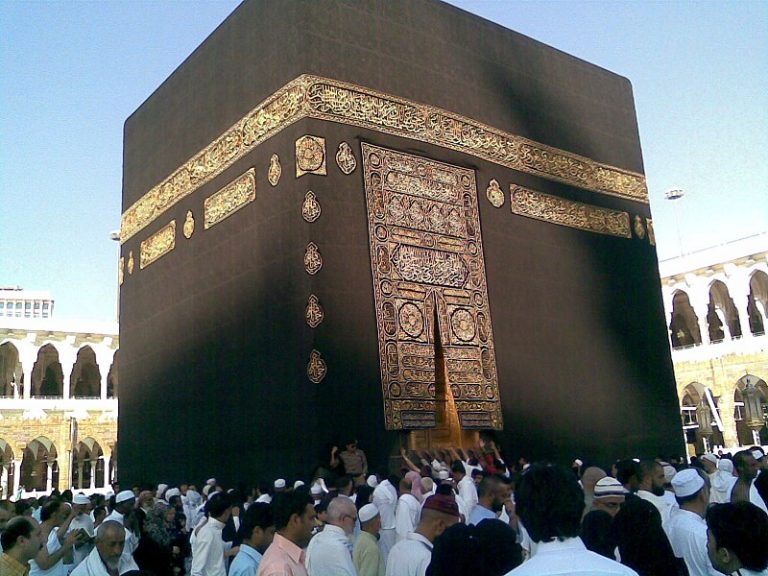 The Prophet Muhammad (S.A.W.) final Sermon was the last saying he said which were very powerful and effective to me,  he recited the following words below. It were his last words that he had recited to everyone in his time. It was delivered on the 9th of Dhul Hijjah  – 6 March 632. “All praise…