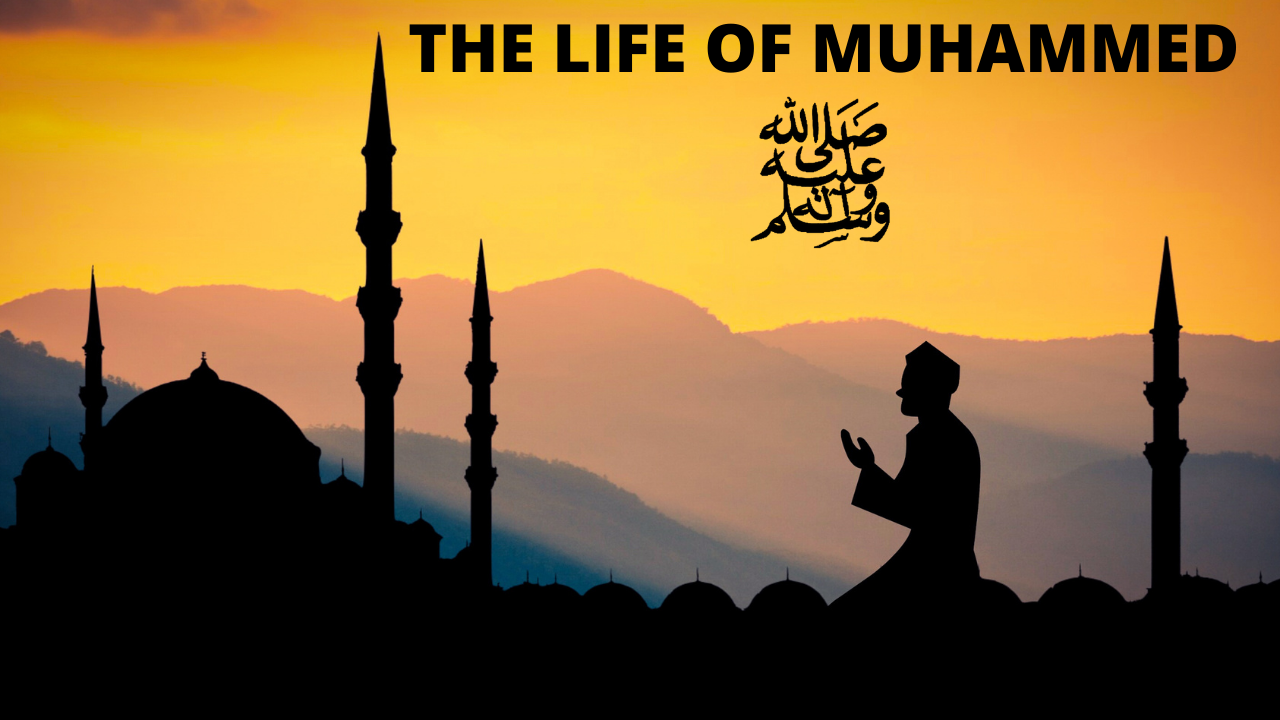 The Prophet Muhammed ﷺ was born in 571 AD in Mecca, Saudi Arabia.

Unfortunately, his father passed away before the birth of the Prophet ﷺ .

Because of this, he was raised by his mother Aminah bint Wahb. One day

she took the Prophet ﷺ to Yathrib (now known as Medina). On the way

back she fell ill and sadly passed away when the Prophet ﷺ was only 6 years old.

After that, he was taken care of by his Grandfather Abd al-Muttalib . Soon after that,

his grandfather died and he was taken care by his Uncle – Abu Talib.